Make sure to protect your organization against polymorphic malware. This type of malware constantly changes, proving to be very difficult to mitigate. 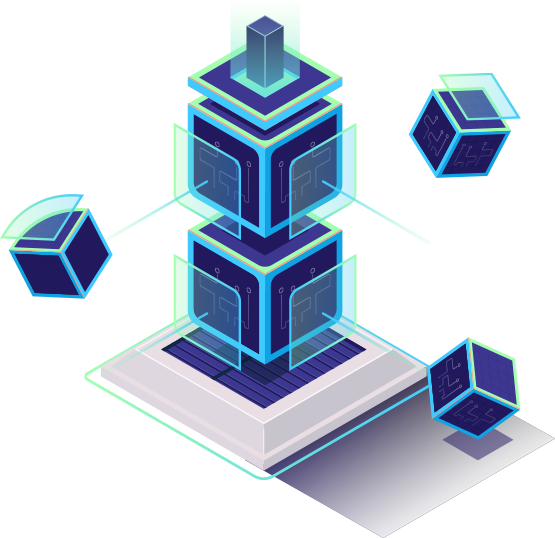 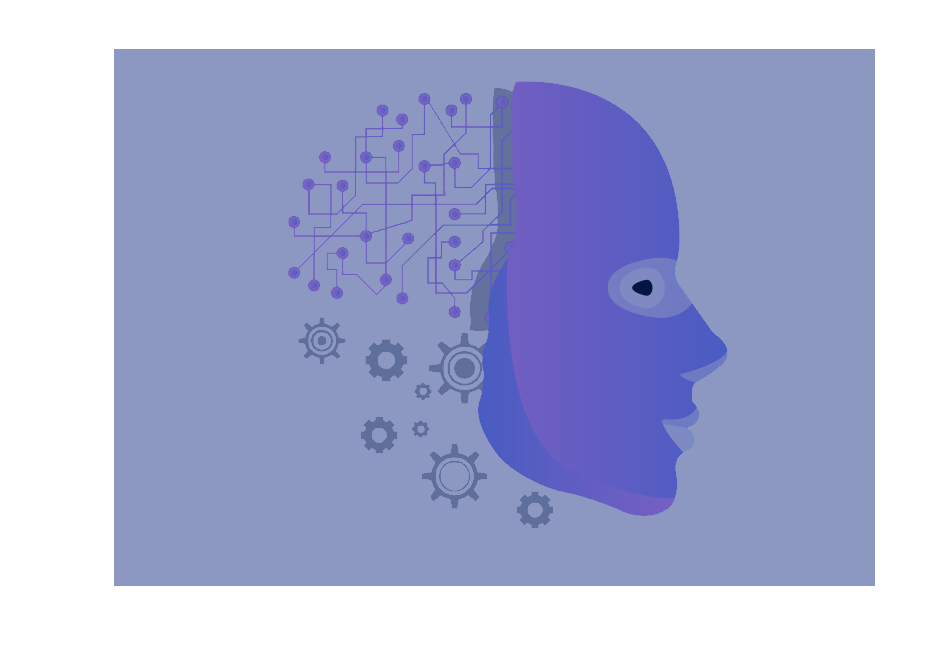 What is polymorphic malware?

This is a type of malware that constantly changes features that are identifiable by normal anti-malware suites in order to evade being detected. Many of the more common forms of malware can be polymorphic, including viruses, worms, trojans, bots, and even keyloggers and/or RATs. Polymorphic techniques tend to involve frequently changing characteristics like the names of files and the types of encryption keys it uses to make the malware more unrecognizable to many techniques.

Polymorphism is typically used to evade pattern-matching detection which is normally deployed by standardized anti-virus software. While certain characterstics of polymorphic malware change, the purpose behind its functionality really remains the same. Polymorphic viruses will continue to spread and infect more devices even if its signature changes to avoid detection. By changing the characteristics to generate a new, potentially unique signature, signature-based solutions will never recognize the file(s) as malicious. Even once the signature is added to signature-based solutions' databases, polymorphic malware can continue to change and adapt to environments and continuously carry out attacks without being detected in other environments.

Up to 97% of malware infections employ at least some type of polymorphic techniques, even if they are manually-driven by bad actors. Polymorphic malware is extremely dangerous but can be prevented by advanced security measures.

Our endpoint analysis scans, references, and verifies threats and interactions with operating systems. We provide analysis that references each and every event on an endpoint. We also have the ability to harden operating systems complete to prevent any further threats.

TriVault's intelligence measures reference a massive shared intelligence repository to allow us to analyze our findings even quicker than most cyber security organizations. We also contribute to this repository with our own research analysts adding new samples to it daily.

Scanning systems and networks for vulnerabilities isn't the only way to analyze defenses. We have the ability to exploit vulnerabilities to further analyze additional ones at more intricate layers. We patch at the deepest level first, then patch at the surface for ultimate security.

When it comes to forensics, networks are often ignored. Not with TriVault. The network is our gateway into seeing activity and determining the origin of specific events. This allows us to rapidly analyze endpoints after we have identified key points of entry into systems.

Very few cyber security organizations provide a service like this. None provide it like us. We have the ability to analyze databases and data sets, spreadsheets, and files of all types for their integrity, when, why, and how they may have changed, and who made those changes.

The mobile front is the future of threat vectors. Malicious entities can act quickly by leveraging mobility. Unfortunately for them, we can act even quicker by preventing, mitigating, and analyzing threats across all mobile devices including iOS, Android, and Windows.

TriVault is a cyber security managed services and development organization that provides next generation technology to businesses of all sizes. TriVault has a strong focus in the security industry, especially around legal, payment card, and HIPAA compliance and security standards as well as encryption techniques, and a world-class threat intelligence network.

Security is a must in this day and age. With organizations constantly under attack, there's no reason not to protect the data and services you work so hard to acquire. 60% of small businesses close their doors after 6 months of a data breach. Statistically, cyber security is a requirement in order to maintain proper standards within a business.

The average cost of a data breach is 150$ per record stolen. For small offices with hundreds or even thousands of clients, customers, or patients, this really adds up in cost! This does not include legal implications, not to mention the ethical reasoning behind protecting data. Threats come from outside, inside, and every direction therein. Data is incredibly important to protect!

TriVault's solutions combine anti-virus, anti-malware, anti-spyware, anti-ransomware, anti-rootkit, and anti-exploit software into one. TriVault then analyzes and sandboxes malware on its own servers so they are isolated from you. Furthermore, TriVault shares a threat intelligence model between customers so that no two can ever get infected with the same malware. TriVault also has pre-defined malware analysis samples, network security, and mobile device security suites to further security standards. Lastly, TriVault has the ability to monitor threats both live and in an automated fashion to prevent any attacks from succeeding.

TriVault's solutions reduce the risk of successful attacks by an estimated 400%. With a very strong success rate, TriVault can prevent attacks from taking place in general. It is safe to remember that a large majority of successful attacks require ill-trained employees, or originate from disgruntled employees. The majority of these attacks can and will be prevented by using TriVault! Keep in mind that proper training is also recommended.

Yes! We offer customized security solutions as well as other customized software. We develop solutions in-house pertaining to your requirements. Simply contact us to find out more!

Endpoint protection is an architecturally crafted solution to prevent endpoints from being successfully hacked. It includes various technologies, methods, and actions to harden endpoints.

Mobile device management is a methodology and technology designed to protect mobile devices of all kind. It includes antimalware analysis and monitoring to prevent attacks from succeeding.

DLP is an up-and-coming technology that is vital to business survival. We protect sensitive information including formulas, SSNs, payee and credit card info, and accounts payable, receivable, and general ledger data as well as anything else you may request.

Threat intelligence is a model designed to share threats and malware samples to prevent multiple outlets from being attacked by that same malware. TriVault's threat intelligence uses a machine learning technology to identify and distribute identified models across multiple databases in order to prevent attacks from succeeding. The machine learning technology also has a back-tracing option to identify signatures pertaining to specific attackers, so as to determine just who initially distributed the attack. Threat intelligence is advanced and very complex, and is most successful when used on a large scale.

This is a very common misconception. We have seen thousands of Apple devices fall victim to attacks because owners believe they cannot be hacked. This originated from the inability to run executable files on a Mac or iPhone. This is an outdated ideology, and there are now thousands of ways that attackers can use to gain access to Apple devices, regardless of what rumors have been spread.

TriVault does have anti-phishing and email filtering technologies. Please contact us to find out more about them.

Endpoint protection starts at $10/mo per machine. This does not include servers, which operate on an individual pricing model. For advanced security services, the pricing model moves up to $20/mo. This includes extreme 24/7 monitoring, file management, password protection, and other advanced services. Threat intelligence is included in all of these plans.

Our network security plans do not have a mandated pricing model. We offer firewall, intrusion detection and prevention plans, network DLP, and all kinds of other network security related options. Contact us to find out more!

Wiping data is a necessity. It is important to remove old and unused data, even on old hard drives. Destroying them yourself is not the proper action to take. We will take old drives and remove data on them and send you a certificate of completion. Most people are ill-prepared and try this on their own - that is why we offer it for free.

We feel as if encyrption is a requirement in this day and age. We are willing to encrypt files for free because we believe everyone should be able to protect their data. Keep in mind that to encrypt thousands of files requires a different service.

This is only free temporarily! We just want to bring awareness to ransomware.

Yes! TriVault falls under Section 179 of the IRS tax code.

Defense wins championships... Protect your organization and create a championship team by working with TriVault!